As Simply Fixable, we can say that our entire team is a solid Apple fan. That's why every time a new version comes out, we have the opportunity to examine it ourselves. We tested the new update for you! Let's take a look together.

Apple has released the latest update of iOS, iOS 15.2. iOS 15, which has received many complaints and criticism since its first release, has been saved from a number of errors with the latest version released. The iOS 15.2 update released for all iPhone users also includes performance improvements. 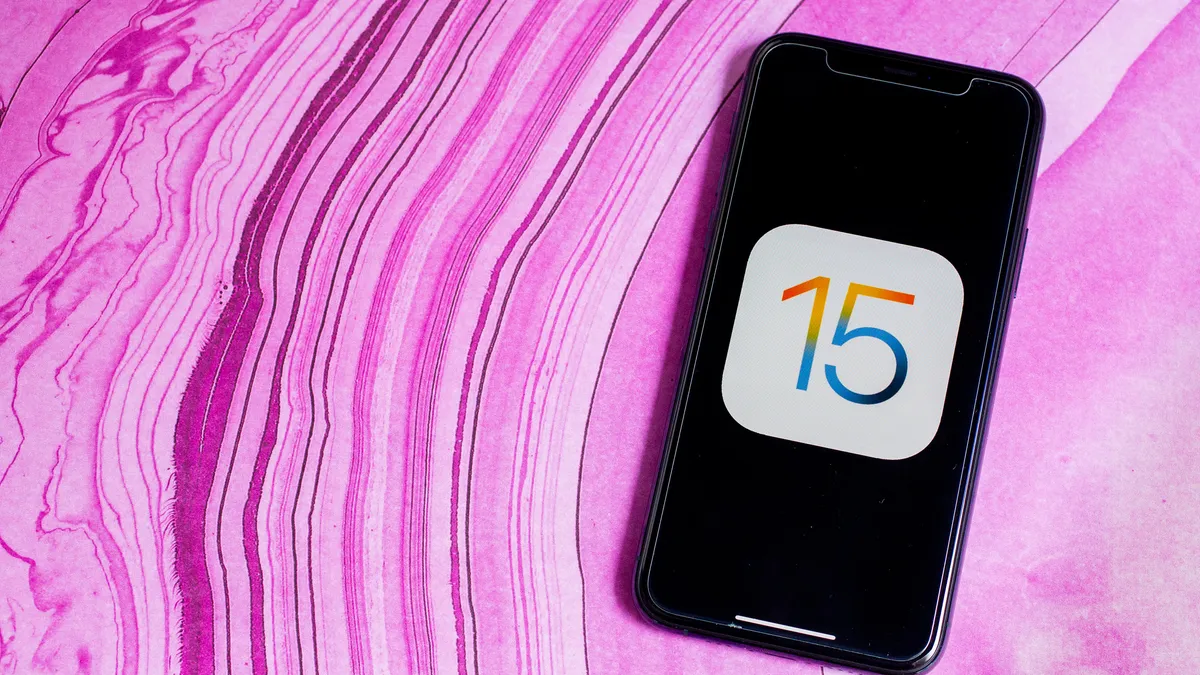 With the iOS 15.2 Update, new privacy-focused features have arrived for Siri and Messages, apart from the Application Privacy Report. Thanks to the new feature added, in the "Messages" application, parents will be able to choose to receive an alert when their child receives or sends a message containing nudity or sexuality. Thus, the Messages application will become more secure.

Another remarkable innovation that comes with iOS 15.2 is the Digital Heritage feature. With this feature, Apple users will be able to determine who will have permission to access their iCloud account. In the

event of the death of the users, the designated persons will have access to the deceased's account.

To sum up, the new iOS version is more focused on the iPhone 13 and everything looks perfect with all the innovations. Who knows what new Apple is preparing for us...