How to Repair Your Drone Motor?

A drone is among the technologies that are making waves as more and more people are buying them. Nowadays, you will find thousands of drones used for inspections, surveys, military, and other commercial applications. However, drone motors can get spoiled after long-term use, and you may decide to repair them instead of buying a new drone. If you need a drone repair in the NYC area, please contact Simply Fixable! We'll come right to your door.

In this article, we will help break down everything you need to know about the parts of a drone and how you can repair a drone motor.

It is common knowledge that all the drone parts and components are important for a drone pilot to enjoy a smooth and safe flight. This is why a pilot needs to know all the drone’s parts to help boost their confidence during flight. Furthermore, it will be easier to know the components that you can inspect regularly and the parts of the drone that can be easily replaced or upgraded. 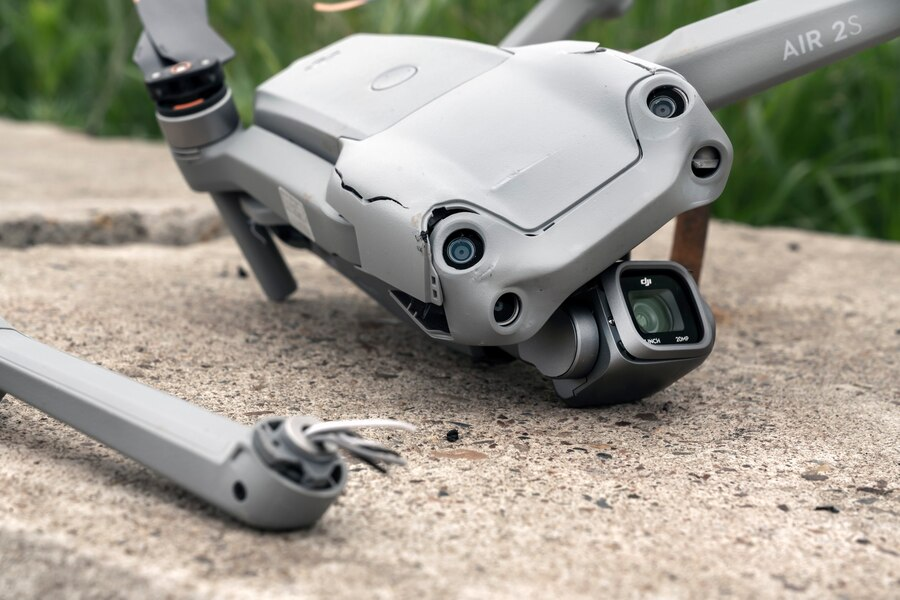 Some of the components that are essential for a drone to work properly are stated below.

There are two types of propellers in a drone. You will find the tractor propeller at the front of the drone, and it is used for pulling the drone through the air. There is also a pusher propeller found at the back of the drone, which helps push the drone. Furthermore, propellers usually spin in opposite directions to help provide lift.

This is used for mounting the motor. The motor mount can be built as a part of the UAV frame or into combination fittings with landing struts.

As the name implies, the landing gear is used for landing the drone. Although most drones usually have a fixed landing gear, high-end drones have retractable landing gear that provides a 360-degree view when in the air.

This is known as the central hub, where the battery, processors, mainboards, cameras, avionics, and sensors are housed.

The electronic speed circuit is used for converting the DC battery power into a 3-phase AC to drive a brushless motor.

The control is important as it controls all the functions of a drone. It is used to regulate motor speeds through the ESC, steer the drone, trigger cameras, and several other functions.

The GPS helps give the exact location such as elevation, latitude, longitude, and drone bearing.

It helps in receiving inputs into the receiver unit.

It helps to provide the drone with power

This is a pivoting mount that can stabilize and control cameras or other sensors on a drone.

Note: the makes and models of drones usually vary from one another. This means you will find several sensors mounted onboard your drone according to its version and its use. 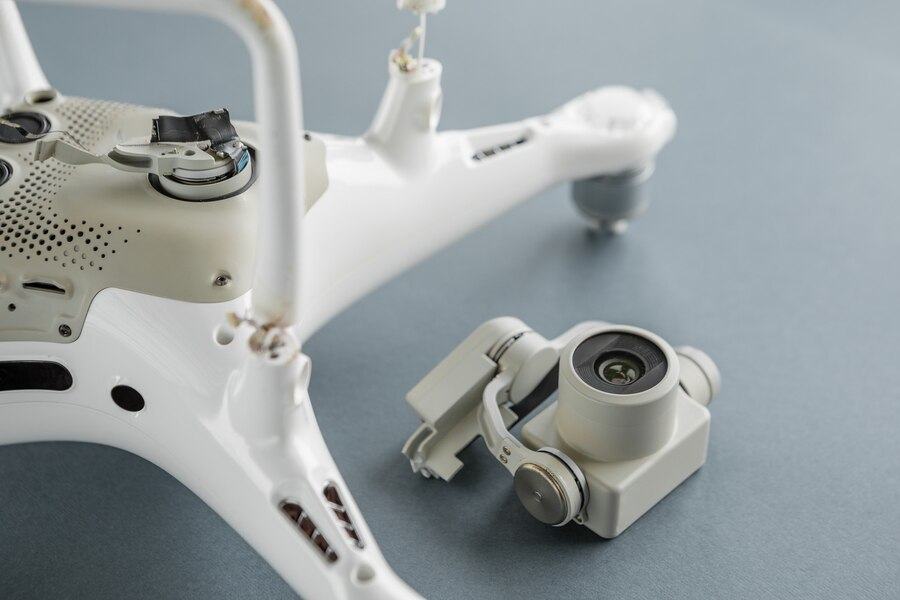 When a drone's motors overheat, several issues occur. De-syncing of motors, loss of magnetic strength, heated frames, broken windings, and, in severe circumstances, drone motor failure are among the main problems. However, there is always a solution, and we will outline it for you below.

Copper wires are wrapped around a soft iron magnetic core to create drone motors. A magnetic field created by windings is governed by an electronic speed controller. The interaction between the magnetic field and the permanent magnets enables the rotation of the motors that drive the drone’s propellers and provide lift.

The motor windings will readily overheat and may melt or become overextended if they are not constructed of high-quality copper. The engine won’t be able to rotate as needed in this new state, preventing the drone from taking off. This is due to the windings’ inability to contribute to the creation of the force required for takeoff or flight.

You need to remove the windings from the screws holding the drone frame and motor together in order to fix this issue. Until there is no longer any alarm, check the conductivity periodically. Alternatively, the issue can be fixed by putting in shorter bolts and making sure they don’t touch the windings.

Desyncing may result from a drone motor overheating. When a motor slows or stops spinning at the same rate as the other motors, this happens. Even when the motor signal reaches its peak, this could still occur. Desyncing can make your drone lose control and crash to the ground.

In this case, pay particular attention to the drone’s side that breaks first. Depending on how the drone is operating after the failure, you will be able to locate the defective motor this way and take appropriate measures.

If you are using either BLHeli or Betaflight, you should modify the parameters to resolve this issue or lessen the likelihood that it will happen again. Installing the most recent version of each program is the most effective approach to make the modifications. Although they may not be the most effective settings in terms of performance, these settings are the strongest.

The drone motor can also be changed for a new one as an alternative approach. This is more appropriate if your drone crashed and some of the motor’s internal components were injured. If a broken motor is left in place, it can compromise other motors, which could result in further losses.

Magnets used in drone motors degrade their magnetic field strength when they become too hot. A substantial part of the force that propels the motors into motion is produced by the magnets.

This indicates that the drone’s performance will be affected if the magnetic strength is lost. A decrease in magnetic strength also results in an increase in the motor’s heat dissipation. The drone motor will not last for very long if something is not done right away regarding this issue. Additionally, your drone could crash.

Solving issues related to the drone motor’s loss of magnetic field is challenging. Therefore, it becomes sense to get advice from the company that made your motor or drone.

As an alternative, you can ask on forums or drone groups how to address the problem. There is always someone willing to lend a hand. If none of the aforementioned solutions work, the drone motor must be changed.

In such a situation, checking the wiring is the recommended course of action. This is due to the possibility that the motor phase wires are in contact with the drone frames and are transmitting heat from the overheated motor. Make sure you have lots of time before you start, as this process may be very difficult and time-consuming.

Any drone owner would want to avoid this issue at all costs. Unfortunately, a drone motor failure due to overheating is possible. In the event that this happens while your drone is in flight, it will definitely lose stability and crash unless a backup control strategy is in place.

The best course of action if your drone motor fails is to get in touch with the maker of the motor or drone. The alternative solution is to purchase a new drone motor. A drone motor failure while it is in flight could result in terminal damage depending on its altitude.

Before we dive into repairing drone motors, some of the ways that drone motors can get spoilt are stated below.

Here is a video showing how you can repair a drone motor (courtesy: Tech Arrange):

Here are some steps that you can follow to repair the drone motor.

Note: hold the motor body during motor rotation testing to prevent the motor from rising.

We’ve talked about the typical issues that drone motors cause. It’s challenging to find solutions to motor-related issues. Regarding the issues and potential remedies, there are numerous points of view. You can, however, find a solution for the specific problem at hand if you take your time and thoroughly examine each of them.

Consider contacting your manufacturer or a Simply Fixable repair service if the issue is beyond your scope of expertise. 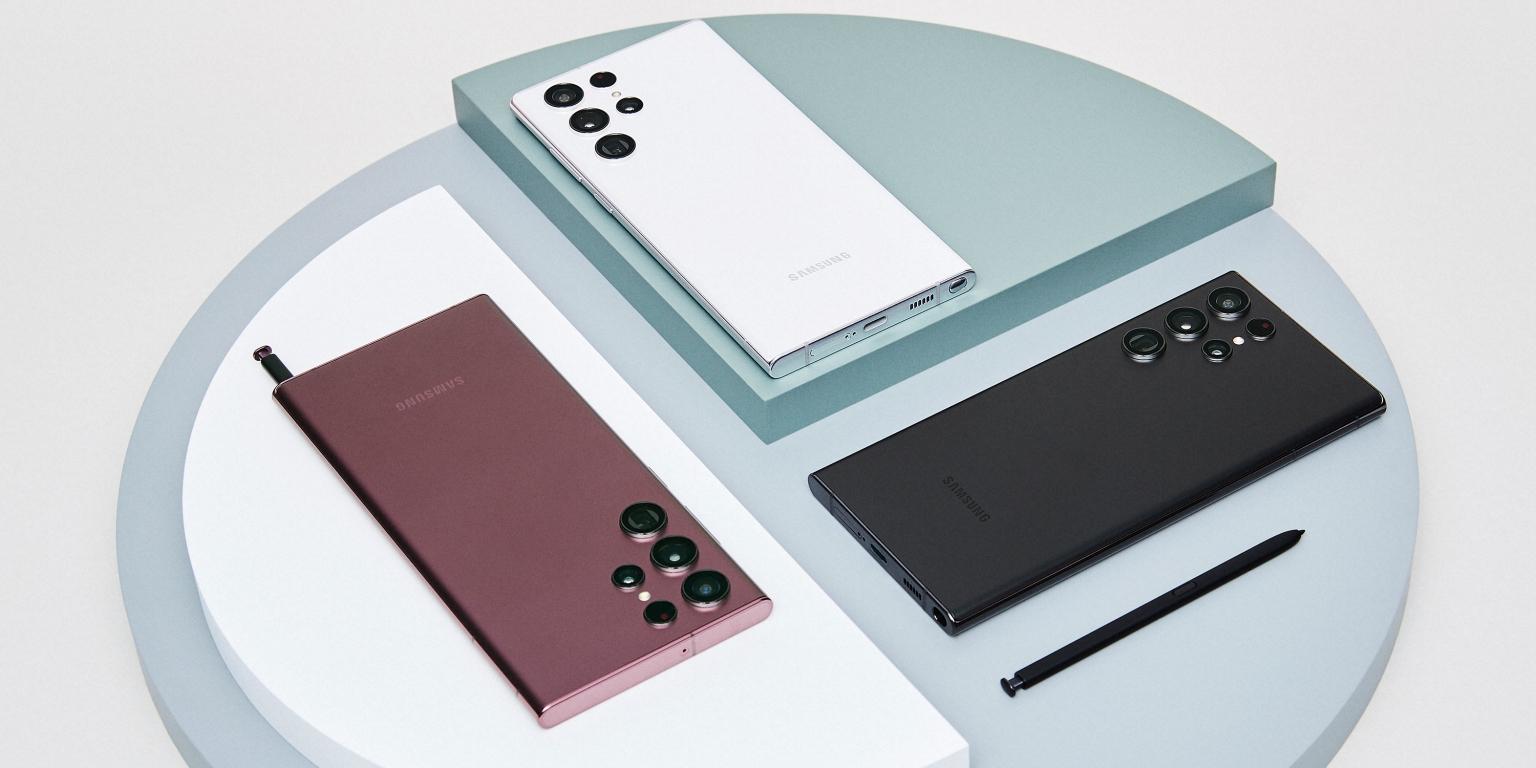 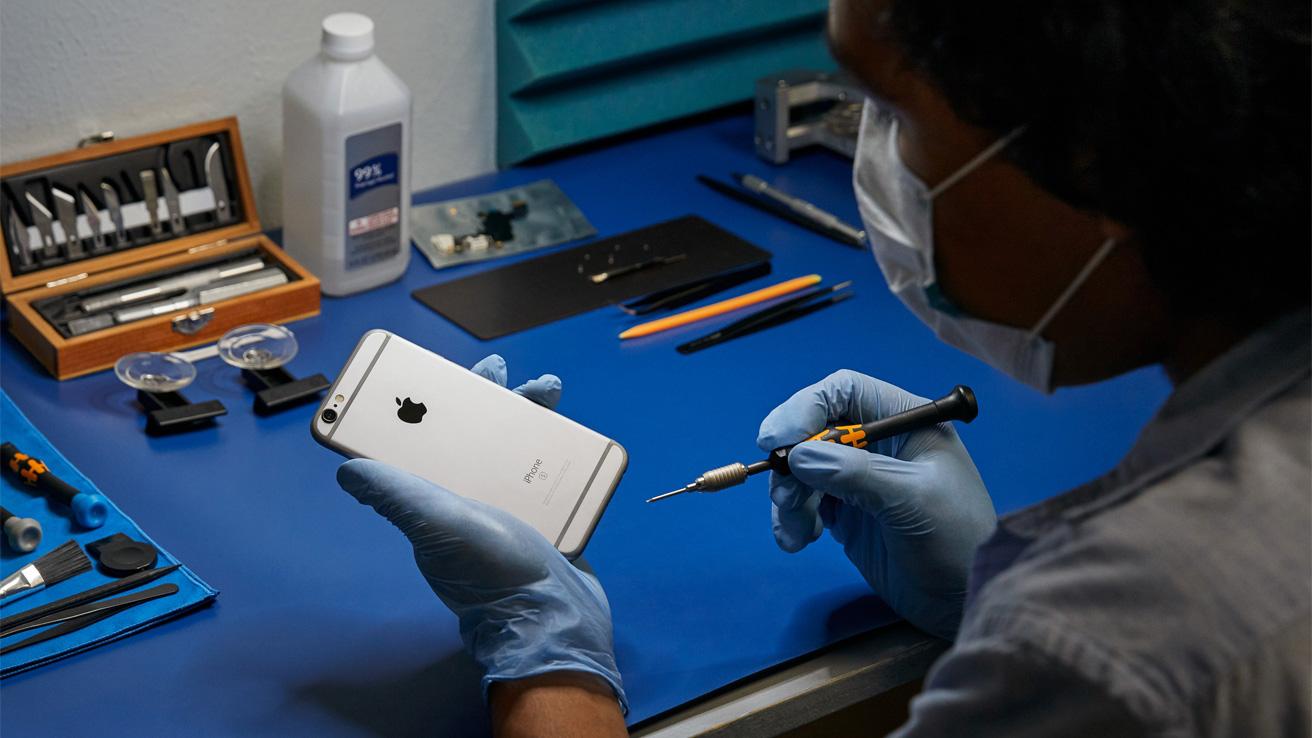 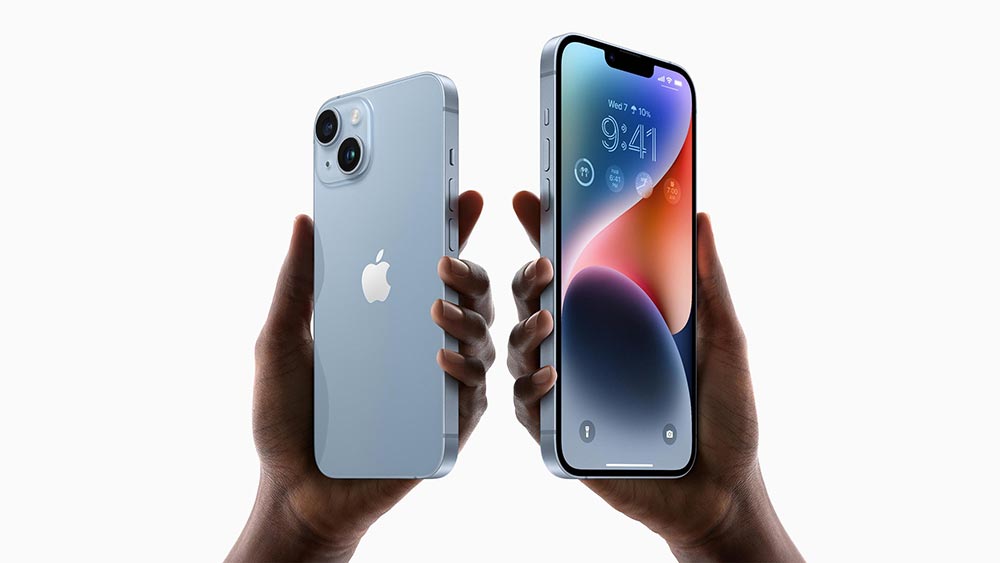