With the launch of the iPhone 14 and the new fluid Island notch design, there is no better time to revisit the old iPhones. Today, we will uncover the iPhone's transition from a unibody aluminum design to glass sandwiched brick.

iPhones were meant to be simple phones for everyday people until they weren’t. As the iPhone became increasingly popular, its appeal switched from utilitarian phones to class status symbols.

Let’s relive the evolution of iPhones and see how we got to the point we are now.

For our revisit journey, we will start with iPhone 5, the time when iPhones really started getting popular. We will finish with the iPhone X, which for many people, marks Apple's peak of design innovation.

When did iPhone 5 come out?

The iPhone 5 came out on September 21, 2012. The phone was an instant hit and sold over 2 million units in the first 24 hours of preorders. The iPhone 5 was the last iPhone designed by Steve Jobs before passing away in 2011.

iPhone 5 introduced many changes that we take for granted today. It was the first iPhone to come with a lightning port, which has been the standard of connectivity for iPhones until now. The iPhone 5 was also the first to include Apple AirPods in the box. The included earbuds were of much higher quality than anything previously offered by Apple.

With the iPhone 5 generation, Apple has experimented with a cheaper C series version of the flagship. The iPhone 5C was released alongside the iPhone 5 and the iPhone 5S. The iPhone 5S refreshed the series with the IOS 7. The phone also featured rounder sides for more flattering looks.

When did iPhone 6 come out? 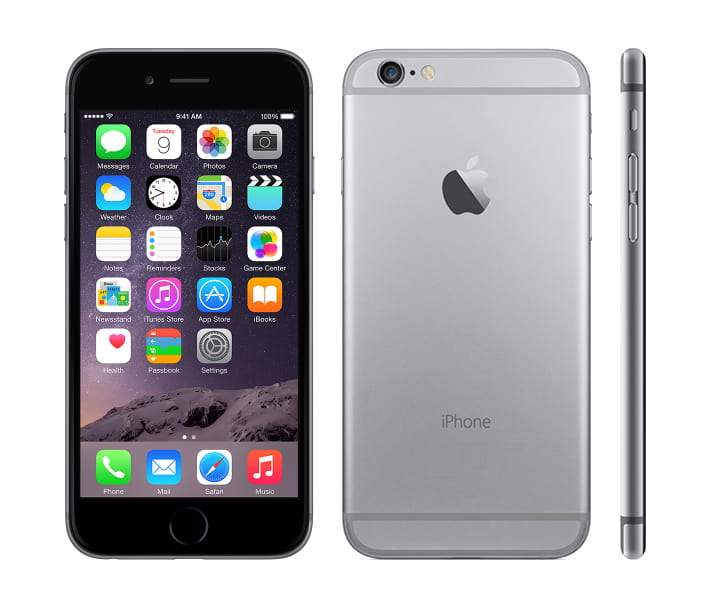 iPhone 6 embraced the showroom Apple stores on September 19, 2014. With the iPhone 6, Apple, for the first time, introduced a larger version of the iPhone. The iPhone 6 Plus launched alongside the iPhone 6. Both these phones had drastic changes from their predecessor.

The iPhone 6 and the iPhone plus came with IOS 8. Apple improved pretty much in all areas with these iPhones. They had better battery, camera, and performance.

Major changes, however, were seen in the design department. Apple shifted to a sleeker and thinner body made out of aluminum. As a result, the iPhone 6 became known as the bendgate because of reports of the iPhone 6 and iPhone 6 plus bending after being dropped.

Some users even reported cracks forming on the phone's mid-section, which meant that Apple had to go back to the drawing board and reinforce the structural integrity of the device. To address users' complaints, Apple made the new iPhone 6s more rigid. It could withstand twice as much tension as the iPhone 6.

When did iPhone 7 come out? 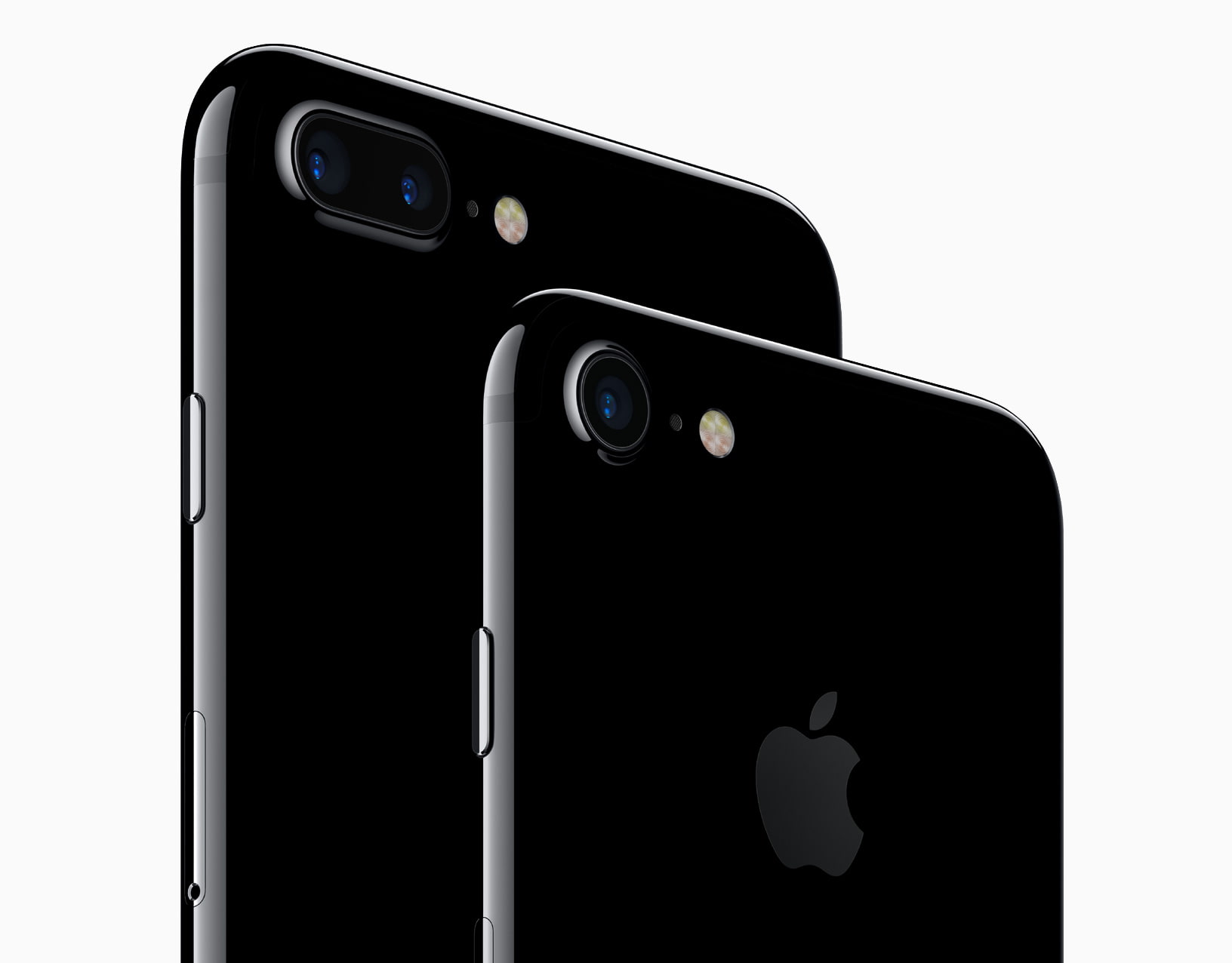 The iPhone 6 did not sell as much as Apple expected. To rectify user discontent with iPhone 6, Apple introduced the iPhone 7 on September 16, 2016. Apple addressed the consumer's concerns regarding the fragile design of the iPhone 6 by giving this new iPhone a complete design overhaul.

Despite being still made of aluminum, the iPhone 7 and iPhone 7 Plus were built like a brick. The phones were also much more premium than anything Apple had made previously. The glossy jet-black finish became an instant fan favorite.

Apple also introduced a dual camera system in the larger iPhone 7 plus. Although the iPhone 7 did not get the newer camera system, it still benefited from improved image processing. Additionally, iPhone 7 had a better battery capacity (1969 mAh) and better battery life compared to iPhone 6 series which could help users to postpone  the iPhone 7 battery replacement process for a longer time.

The most controversial change to the iPhone 7 series was Apple’s decision to remove the headphone jack. People have split reactions to this change - some love it, and some don’t. What is certain, though, is that everyone has adjusted to the change. However, being the geek I am, I still miss the headphone jack from time to time.

When did iPhone 8 come out? 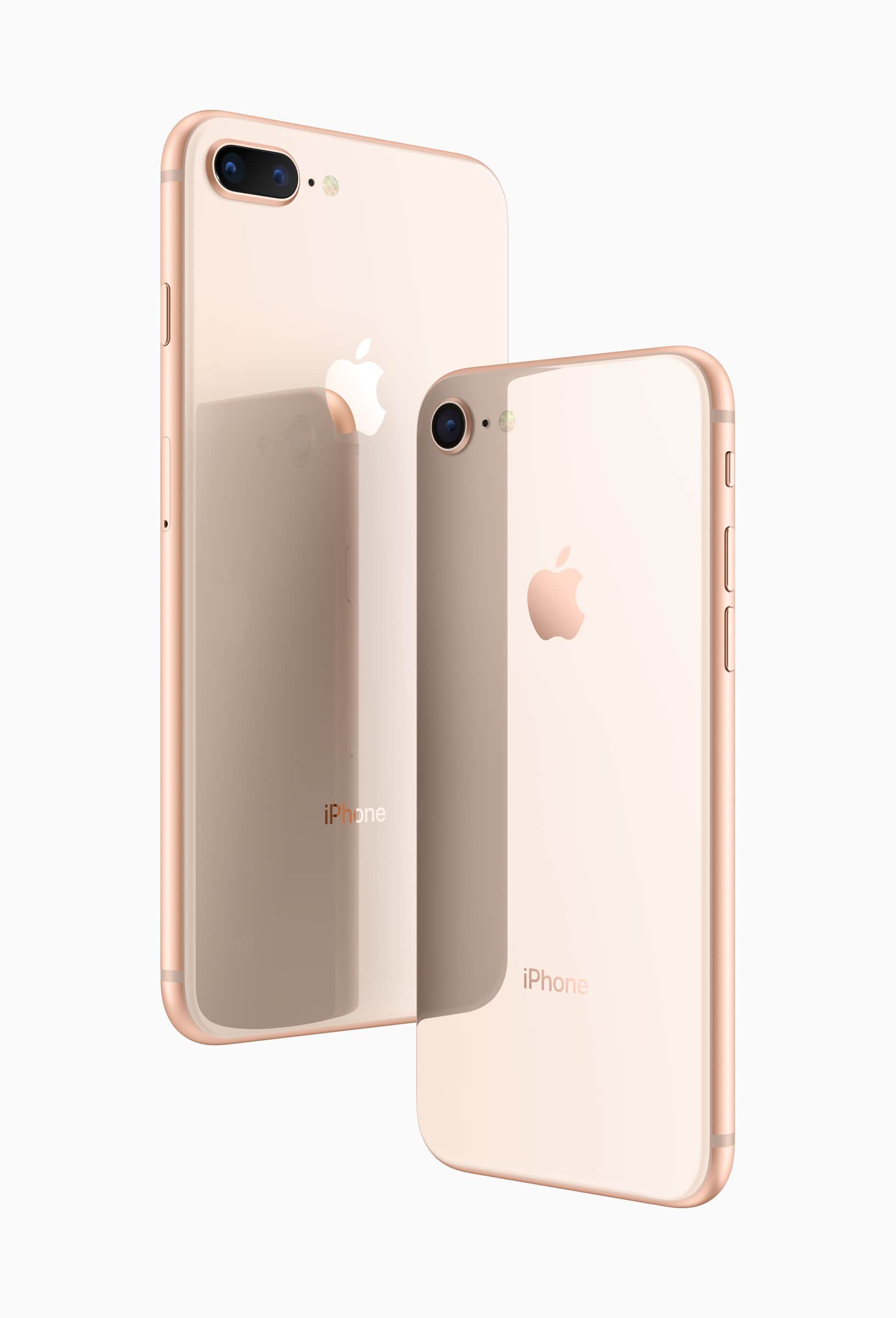 It was the first iPhone to feature a glass back and front. It also featured Apple's new A11 Bionic chip, which was faster than any other mobile chip on the market.

The iPhone 8 also had major improvements in the camera department. The battery life was also better, but the phone couldn’t take off because of the iPhone X.

When did iPhone 8 plus come out

The iPhone 8 Plus was released alongside its smaller brother on September 22, 2017. The phone was built on the foundation of the iPhone 7 plus. However, unlike the 7 plus, the iPhone 8 plus felt like a bigger phone in every dimension.

The iPhone 8 Plus was not only large by screen size. It also had a bigger battery and camera compared to the iPhone 8. Despite the iPhone 8 plus being a great phone and cherished by collectors, Apple could not sell many units. At the time iPhone 8 and 8 plus were released, the previous generation iPhone 7 and iPhone 7 plus captured better sales. To see why let's revisit the iPhone X.

When did iPhone X come out? 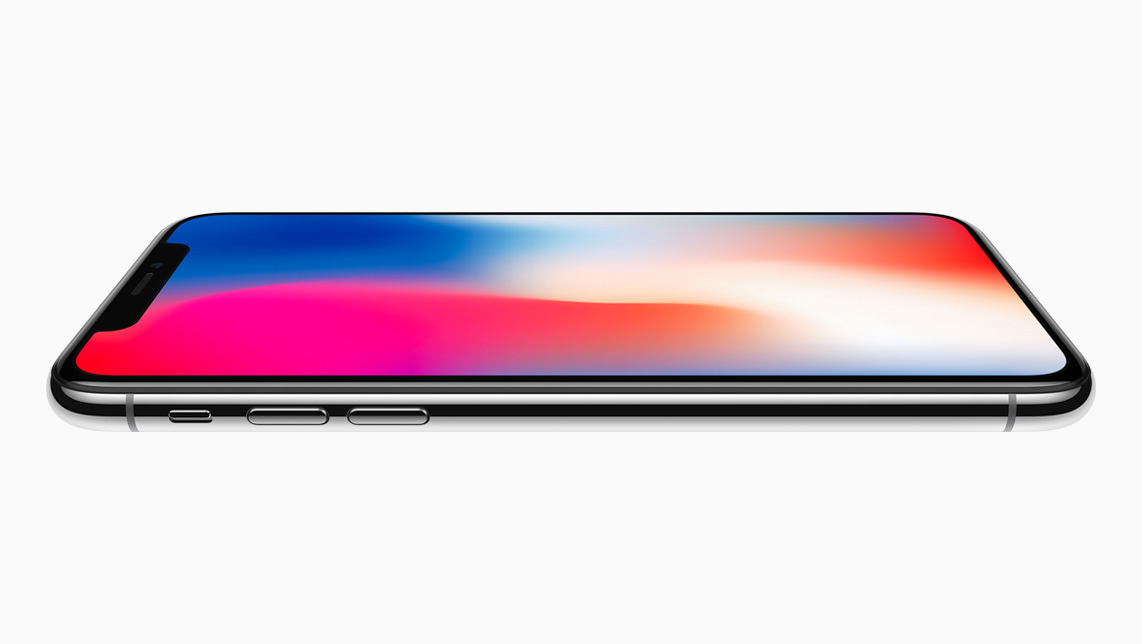 Apple unveiled the iPhone X on November 3, 2017. The phone was released alongside the iPhone 8 and plus. iPhone X was a major redesign since the iPhone 6. It featured styling which was not seen on any Apple product before.

iPhone X revolutionized not only iPhones but also the entire smartphone industry. The iPhone X came with a notch that housed the FaceID sensors. Apple ditched the home button, which meant removing the TouchID for a better screen-to-body ratio in what was called the biggest change to the iPhone.

Having no TouchID meant users had to relearn how they used their iPhones. As a result, gesture navigation became the norm. The iPhone X was also the first to get an OLED display, which changed how iPhone users viewed media on their phones.

The iPhone X was also Apple’s most expensive iPhone yet. The base model started at $1000, and with configuration and add-ons, you could easily spend north of $1200 on one.

All these changes were exceptional and revolutionary at the time. However, what made the iPhone X so great was its integration with other Apple products, such as Apple Airpods. With the iPhone X, Apple laid a great foundation to build its ecosystem. The result of this is quite apparent today.

When did iPhone 10 come out?

iPhone 10 is the same as iPhone X. They are the same phones, but the names are used interchangeably. So, the iPhone 10 was released on November 3, 2017.

It would suffice to say that all iPhones are released by Apple after rigorous research and development (R&D). Apple takes time to introduce new design and features into their iPhones, resulting in a more polished and refined user experience.

Revisiting the older iPhones makes one more excited for what the future has to hold. Whatever Apple does, we can rest assured that Apple will introduce a refined phone that values user experience over specs. 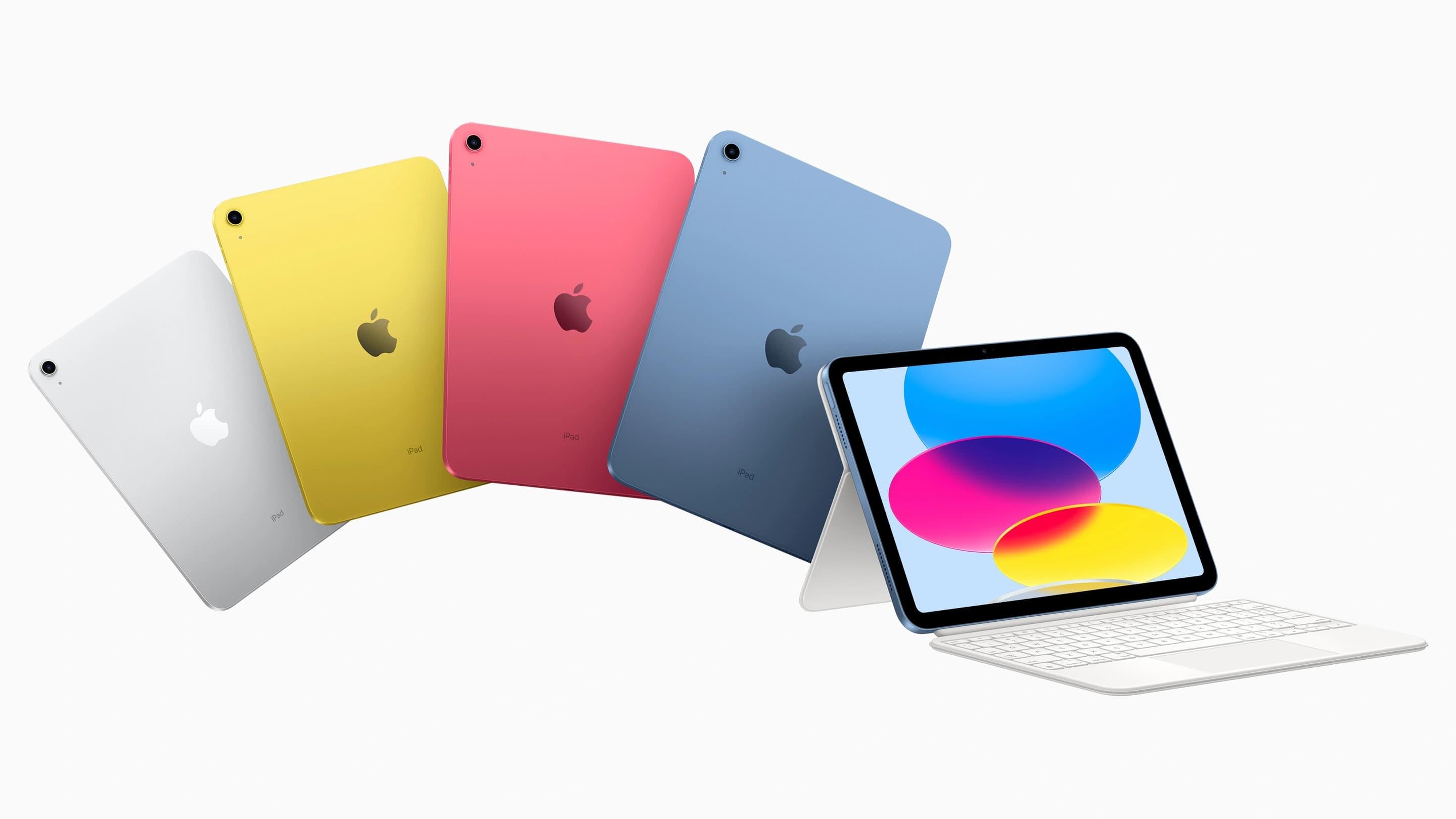 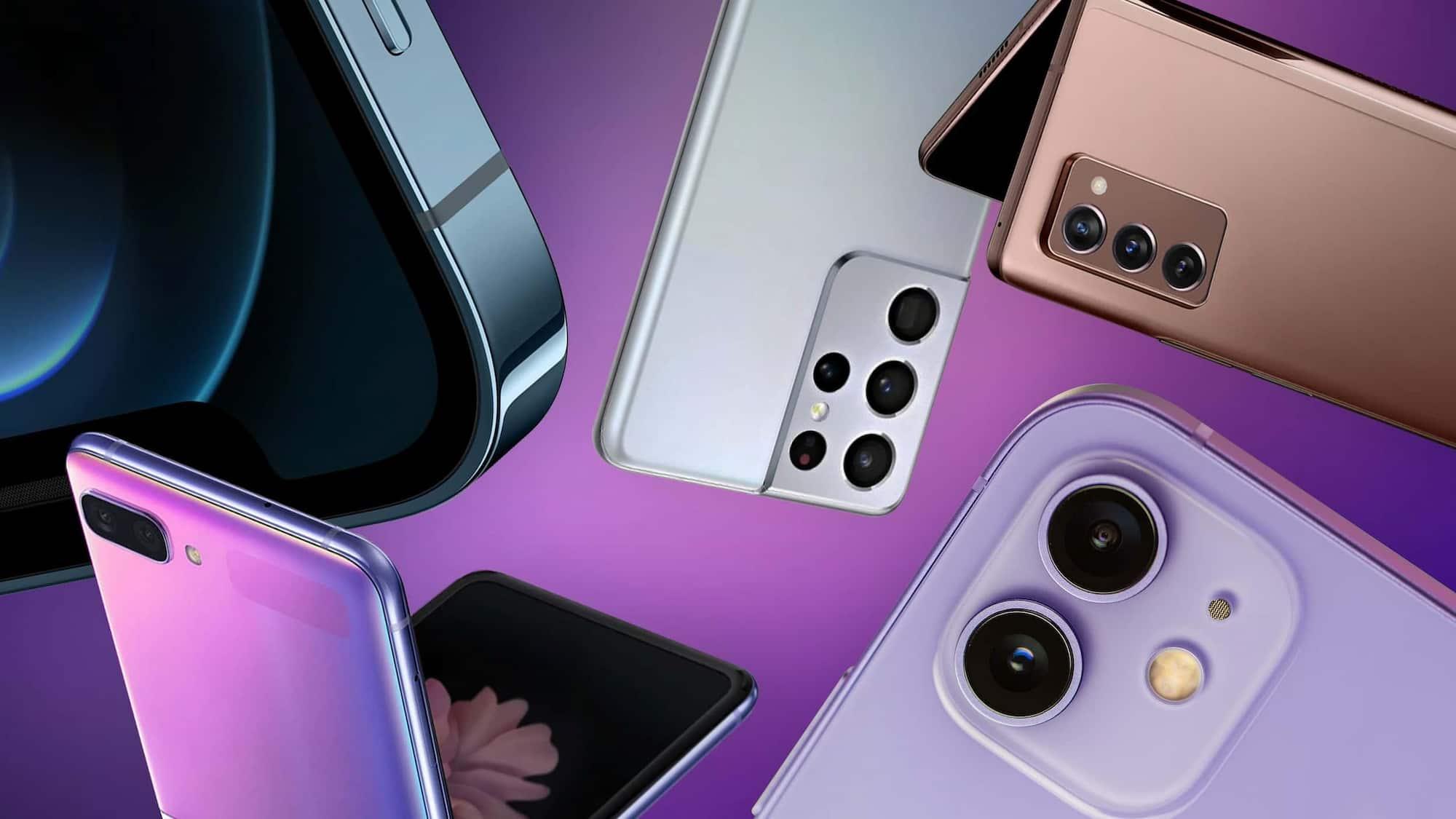 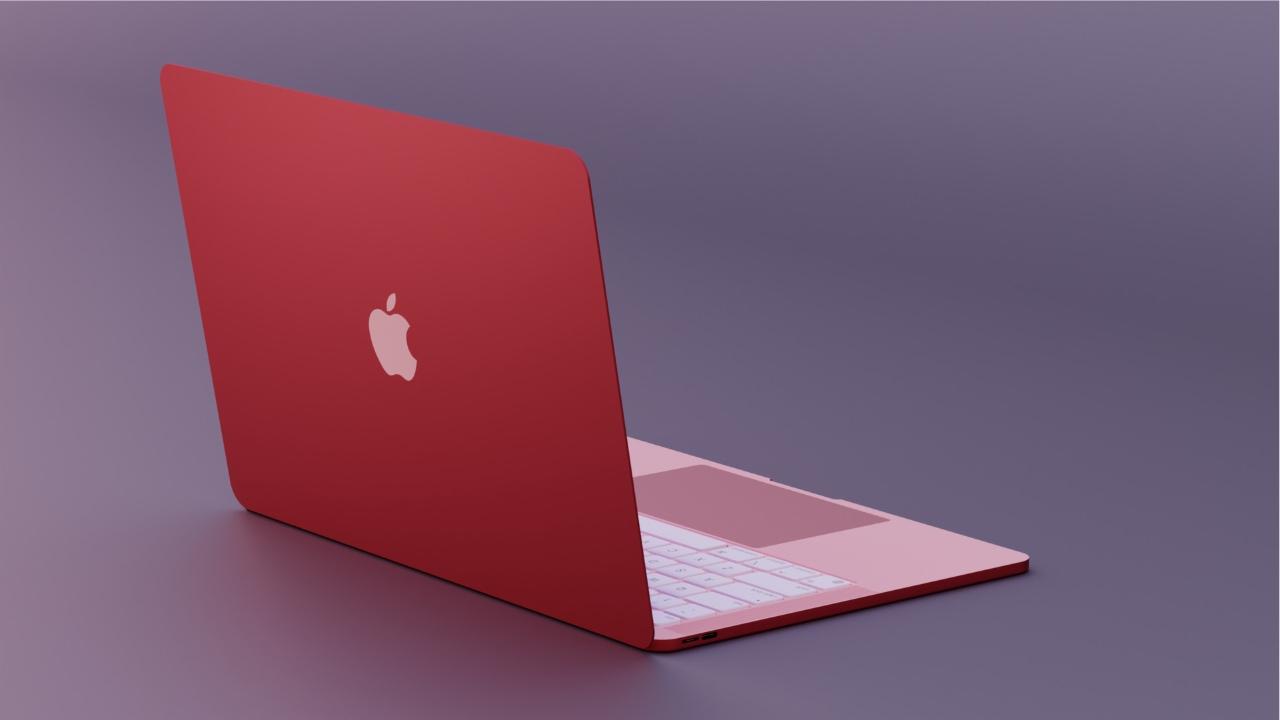 Apple Set to Release the 15-inch MacBook Air: Everything you need to know